We are committed to excellence and safety: All instructors have obtained National Rifle Association Firearms Instructor and Range Safety Officer certifications in addition to being certified through Dark Angel Medical’s Direct Action Response Training (D.A.R.T), and the Department of Defense “Stop The Bleed” program.

A lifetime Alaskan, an engineer, a backcountry pilot, and an outdoorsman, Tony is committed to encouraging the accomplishments of students as they learn gun safety and function for the first time, or master advanced skill and technique. He believes that everyone should learn safe firearm fundamentals if only to better understand the tools and options allowing safe adventure in Alaska. One of his favorite saying is, “It’s just math!” training precision and process, he coaches and encourages students to surpass their expected skill levels finding confidence in competence.

With a purpose of promoting firearm safety and platform mastery, Sarah encourages process and repeatability within each skillset. With over 25 years of firearms experience she has been a licensed instructor since 2007. With 12 years in the hunting / guiding industry, her love of the outdoors manifests in training for all applications: home, bear and personal defense, ethical hunting, competition and league advancement, precision rifle, and more.

Also a lifetime Alaskan, Robby is a husband, father, and committed advocate of mastery. With a diverse international background of skill and experience Robby encourages the defensive mindset and skillsets that keep you safe in both urban and backcountry environments with or without the availability of a firearm. Robby’s goal is to see everyone pursue their defensive options mastering the skills and techniques that save lives.

Daniel was shooting from an early age and at 21 acquired his Expert Ticket for handgun from Gunsite Founder Col. Jeff Cooper.  Since then, he has continued to build his skills by attending many nationally recognized shooting schools as well as shooting competitively with rifle, pistol and shotgun on a regular basis.

By 25, he was instructing firearms professionally, but found he lacked life experiences to teach effectively.  He chased his dream and moved to Alaska and become a police officer.

Daniel is a Police Officer for the North Slope Borough and is their Firearms Instructor and Armorer.  He holds an Advanced Police Officer Certificate and an Associates of Applied Science Degree in Gunsmithing.  He holds a current ETT cert and is an NRA and State of Alaska Certified Firearms Instructor. Daniel’s humor, years of personal experience, and passion for knowledge, safety, and the shooting sports permeates his instruction.

Register soon to reserve your spot!

If you've received an invoice you may pay it here

Whether you're new to guns or an experienced shooter, reach your goals with a private training session.
END_OF_DOCUMENT_TOKEN_TO_BE_REPLACED

Accurate Advantage is proud to partner with the following organizations: 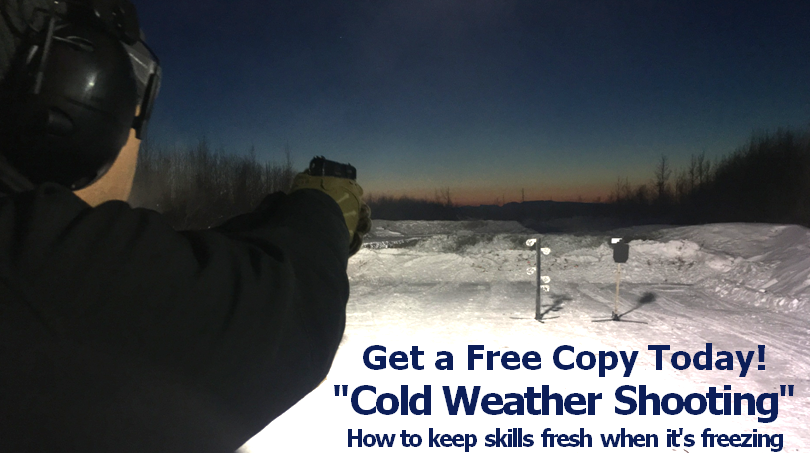 Keep your skills fresh even when it’s freezing! 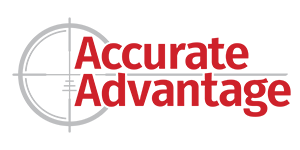 Get your coupon code for $10 off a group class.